How many times did you go for a run and you did not know where to put your keys?

In this article, I give you 17 creative ideas on how to run with keys and enjoy it undisturbed.

Reduce the number of keys that you have to carry during running so that there is no rattling due to them colliding. Likewise, it is easier to run only with a single key than with more of them.
For example, if you have multiple keys, remove your car key. Put the rest of your keys in your car and lock it. That way, you only have to carry a single key during running and not more of them.

1. Put them in a tracksuit or shorts pockets

If your tracksuit or shorts have zippered pockets, they are the best place to put your keys in during running. That way, you will be able to run carefree without worrying about your keys.

If you have multiple keys, separate them and put each key in a separate pocket. However, if you have only one pocket, wrap the keys with a band so that they don’t rattle during running.

Many running shorts don’t have standard pockets on the outside but have hidden pockets that are ideal for storing keys during running.

If your shorts don’t have zippered pockets, it is not advisable to keep your keys in them so that they don’t fall out during running.

2. Put them in the zippered back pocket of leggings

If you like to run in leggings, put your keys in the zippered back pocket that can often be found on the back at the top. If your leggings don’t have a zippered pocket, they probably have a hidden pocket on the inside that is ideal for storing keys.

3. Put them in a sports bra

For women, a sports bra is a great place to store keys during running. Some sports bras have pockets designed for storing smaller items such as keys.

If your sports bra doesn’t have pockets, wrap your key in tissue paper so that it doesn’t irritate you.

4. Put them in a running belt

Running belts are a great option for storing keys and other larger items, such as a phone. They have zippers that prevent stuff from falling out during running.

If you carry multiple items during running, such as money, keys, and a phone, use a running belt with multiple compartments. It often happens that the keys scratch your phone when they are in the same compartment.

Good running belts are made of lightweight, stretchy, and waterproof materials such as spandex, neoprene, nylon, and polyester.

5. Put them in a hydration belt

Hydration belts are lightweight and allow you to carry the required amount of water during running. Most of the hydration belts have pockets with zippers that are ideal for storing keys.

6. Tie them to your shoelaces

If your running equipment doesn’t have pockets to store your keys, tie them to your shoelaces. That way, you will be able to run undisturbed and always have your keys in your field of vision.

Thread both sides of the laces through your key, tie a knot, and thread the key under the rest of laces, so that it’s fixated.

7. Tie them to the laces of a tracksuit or shorts

If your shorts have laces, you can also tie your keys to them.

Thread both sides of the laces through your keys and tie a knot. Since you do not have easy access to the keys, it is good to check every now and then to see if the keys are still well fastened.

8. Tie them to a wrist with a hairband

You can use a hairband to tie the keys to your wrist in a creative and simple way. A hairband is ideal since it is elastic and can adjust its length to the size of your wrist. Due to that, your keys won’t bounce during running.

9. Put them in a phone armband

If you are running with a phone, it is advisable to have a phone armband. In it, besides the phone, you can also put your keys. However, be careful to protect your phone so that the keys don’t damage it.

10. Put them in a water bottle holder

Although this is not a recommended option, you can use a water bottle holder to store your keys. It is awkward to run with it since you have to hold it in your hands at all times during running.

If you use strong and tight socks during running, you can store your keys in them. Wrap your keys into tissue paper to avoid friction and the appearance of blisters. They might shift a bit while you run, but they will not shift enough to cause problems.

The ideal socks for running, as well as for storing keys, are compression socks. They are tight, but not constricting, so you don’t have to worry about the keys falling out during running. Compression socks also don’t bunch, so you can be sure you won’t get any blisters from them.

Although most runners don’t like to run with backpacks as they add weight and badly affect the running technique, they are the best way to carry larger and heavier items. All running backpacks have small, zippered compartments that are ideal for storing smaller items, such as keys.

During running, it is important that a backpack grips your body comfortably, so that it doesn’t bounce and so that your belongings are safe in it. Furthermore, it should distribute the weight evenly in order to minimize its effect on your balance and stride.

13. Put them in a weighted vest

Most of the weighted vests have zippered pockets for storing smaller items that are ideal for keys. If you exercise with such vests, your keys will be in a safe place.

14. Put them in a wristband with pockets

During running, you can store smaller items, such as keys, money, and even a smaller phone into a wristband with pockets.

Running wristbands have pockets with zippers so that all your items will be secure in them during running. Furthermore, they are a good choice since they are light, and they don’t affect your running technique.

Running with your dog is a time well-spent. You both exercise and enjoy each other’s company at the same time.

If you’re running with your dog and you don’t have a better way to hold your keys, tie them to your dog’s collar. Check if the keys bother your dog. If they do, I advise you to find another option.

16. Put them in a jogging stroller

If you’re running with a jogging stroller, you can store the keys in one of its many compartments. Just make sure that the keys don’t rattle and make noise since that could disturb your child.

If you don’t want to carry your keys with you and you don’t have any alternatives, you can hide them on top of the tire or the inside of your car’s rim.

Furthermore, there are small magnetic compartments. If you buy one such compartment, put your keys in it and stick it beneath your car.

Likewise, you can hide your keys in a bush. Make sure that none sees where you put them.

In any case, I advise you to carry your keys with you, so that you can be always safe and enjoy running uninterrupted. 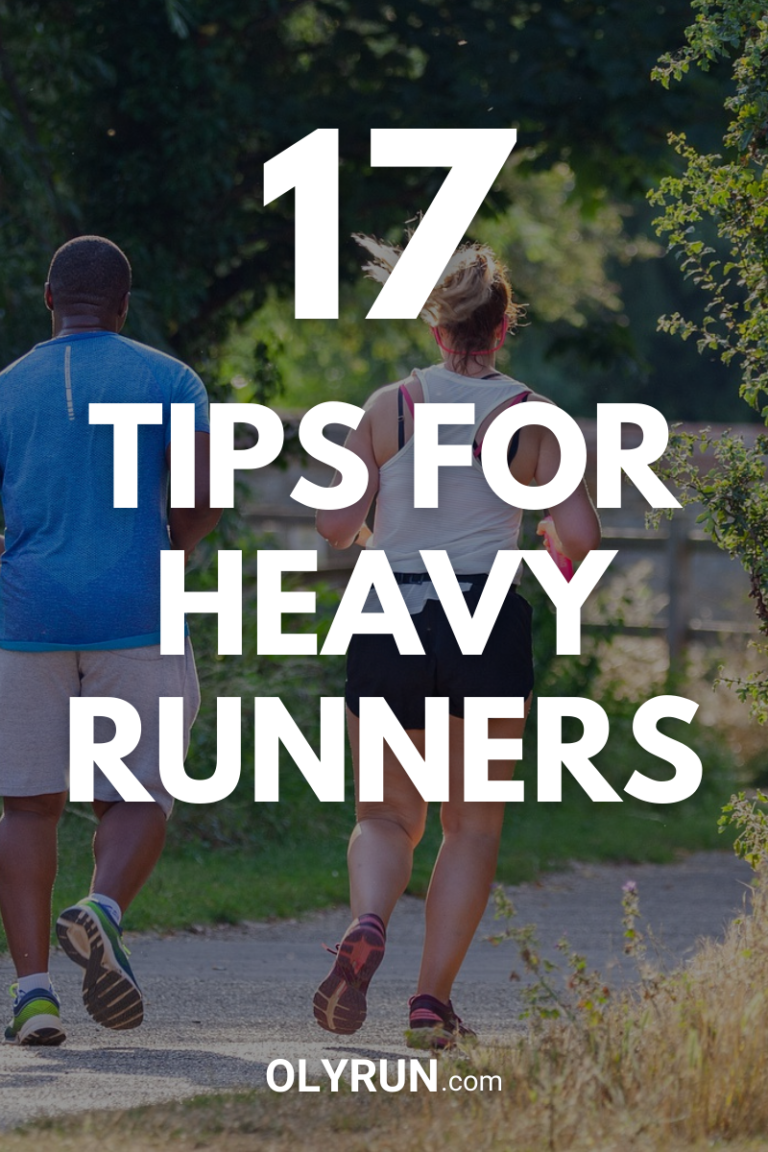 In this article, I will answer the question of how heavy is too heavy to run and give you some tips on how overweight runners can safely, without injuries. 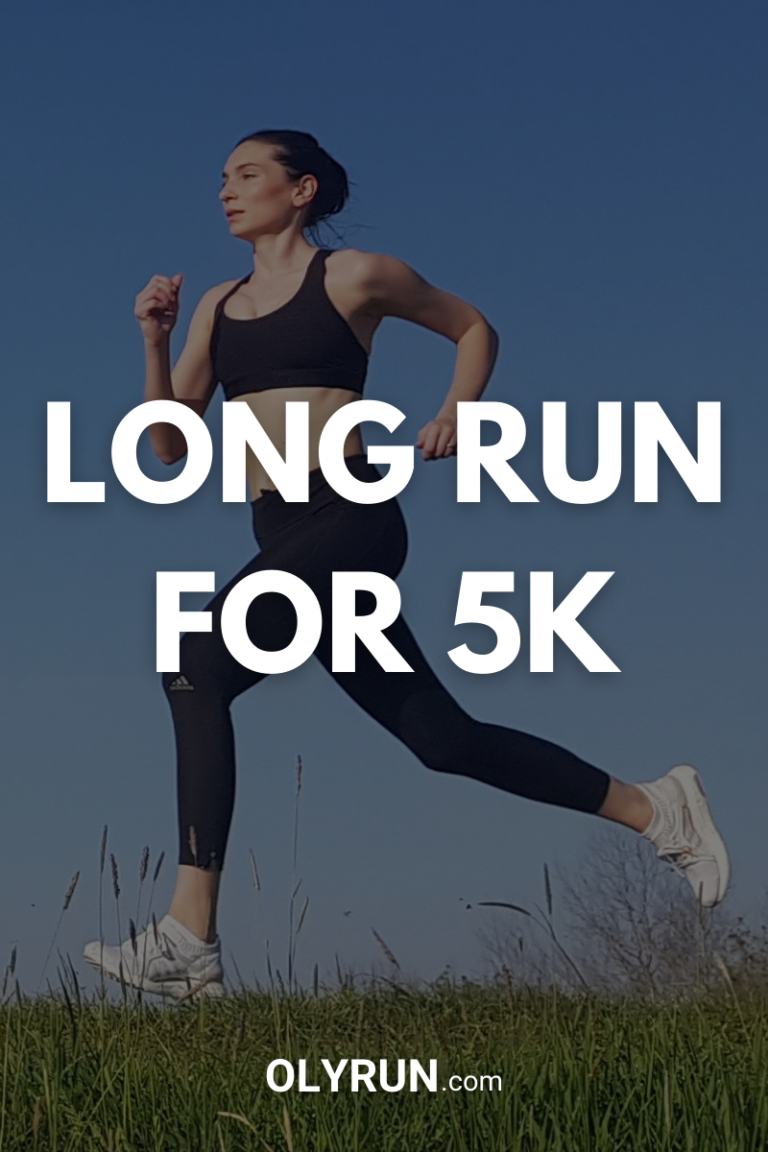 You have decided to run your 5K personal best. In this article, you will find out everything you need to know about the long run for 5K. 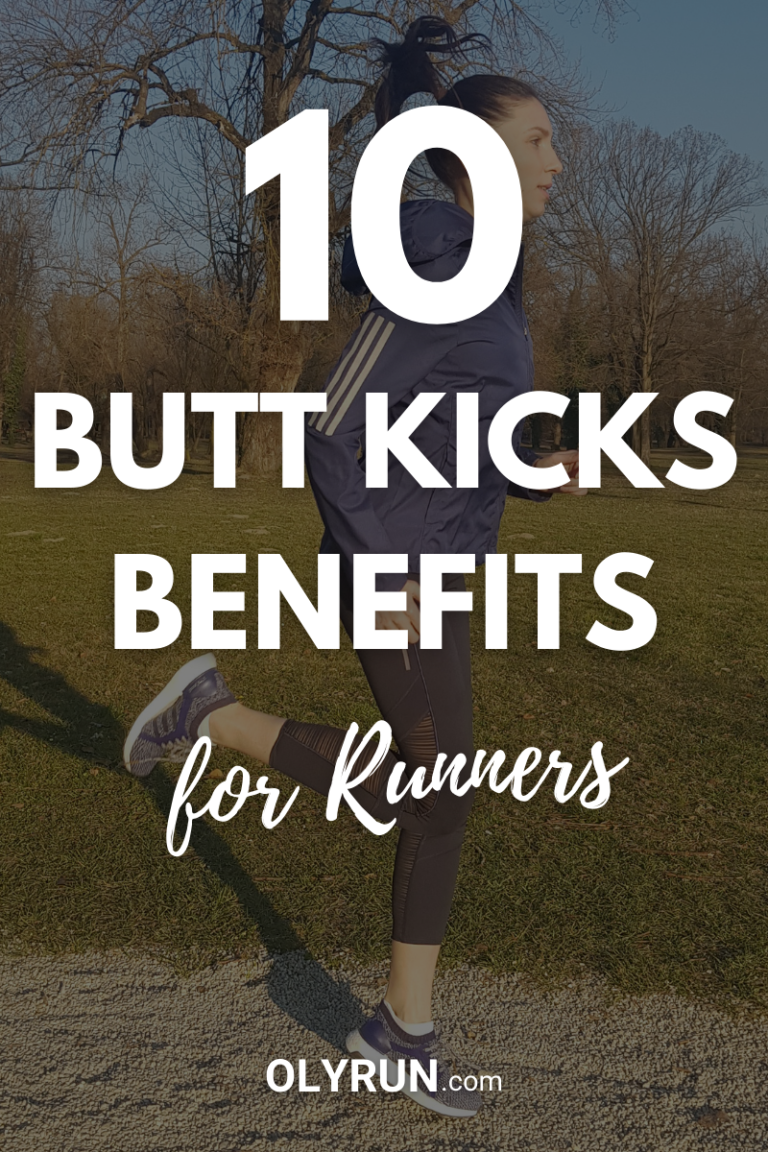 Are you interested in why you should be doing butt kicks? In this article you will learn all the butt kicks benefits and how to do them properly. 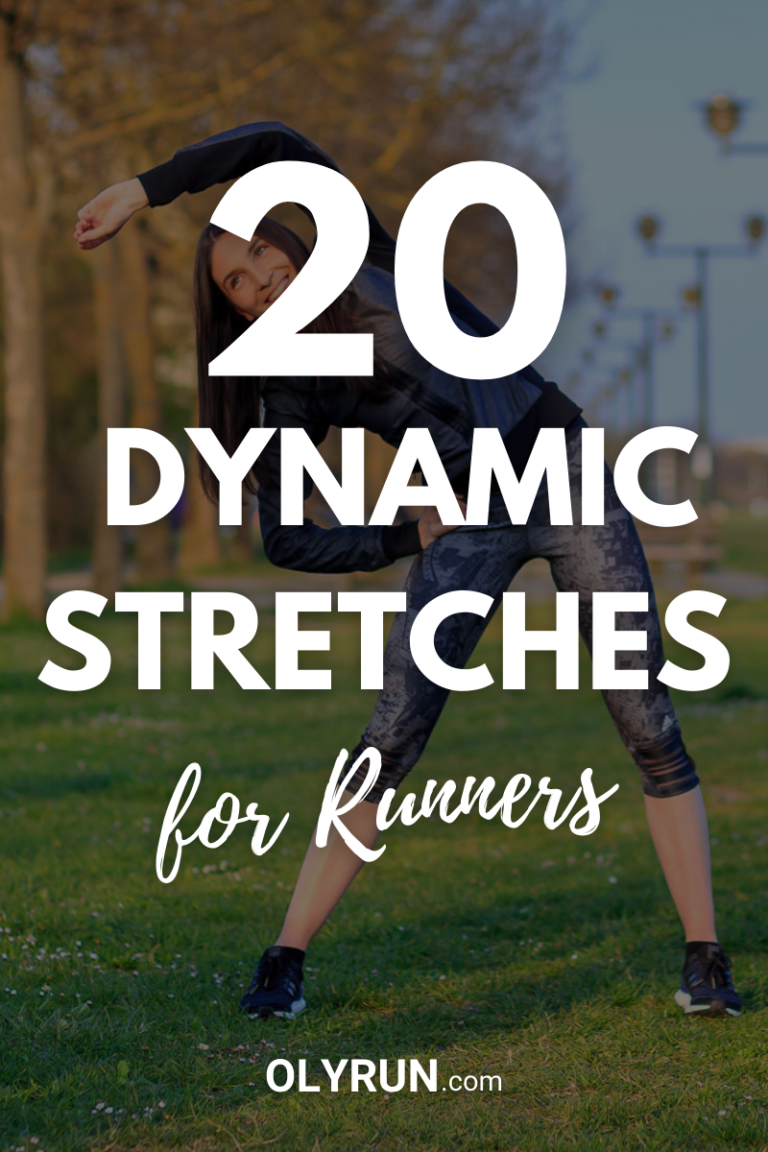 In this article, I will show you all the dynamic stretches for runners I personally use. I will also answer the most frequently asked questions. 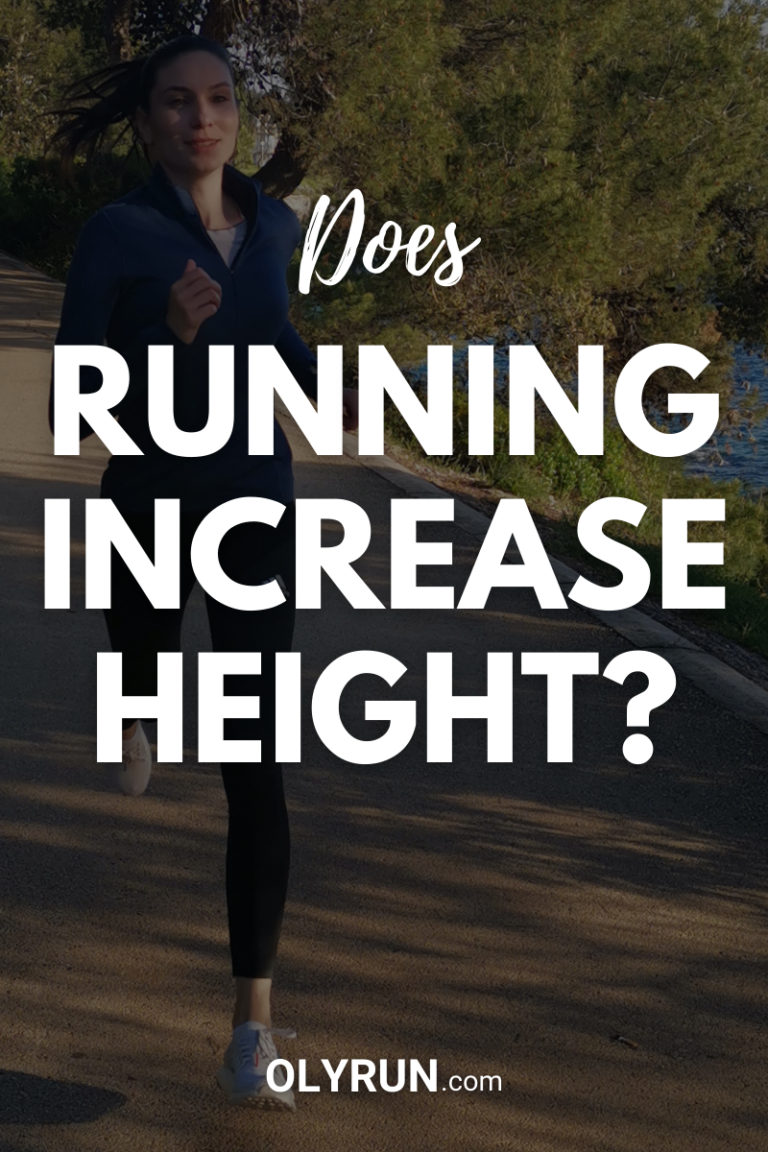 In this article, I answered in detail the question of whether running increases your height.